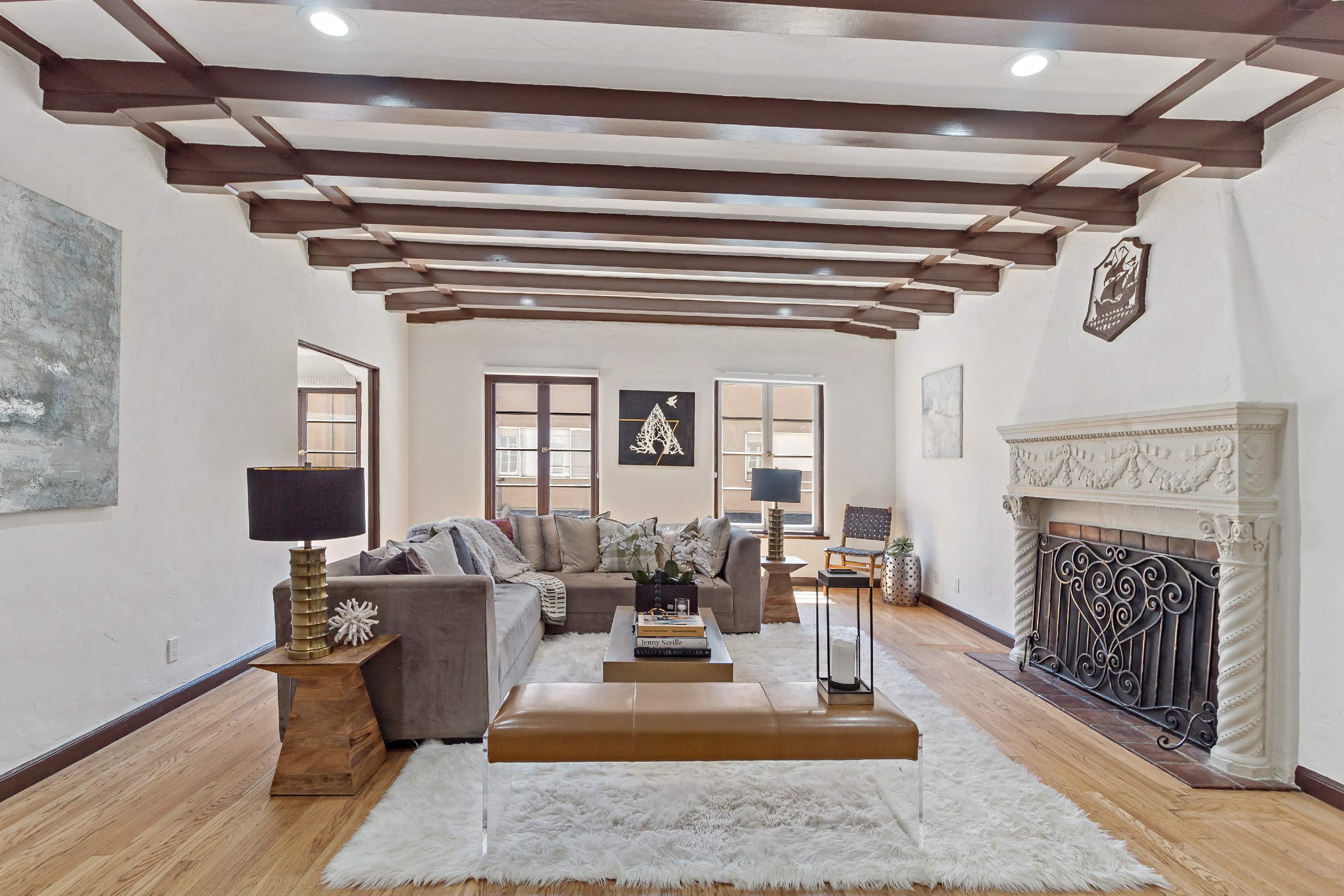 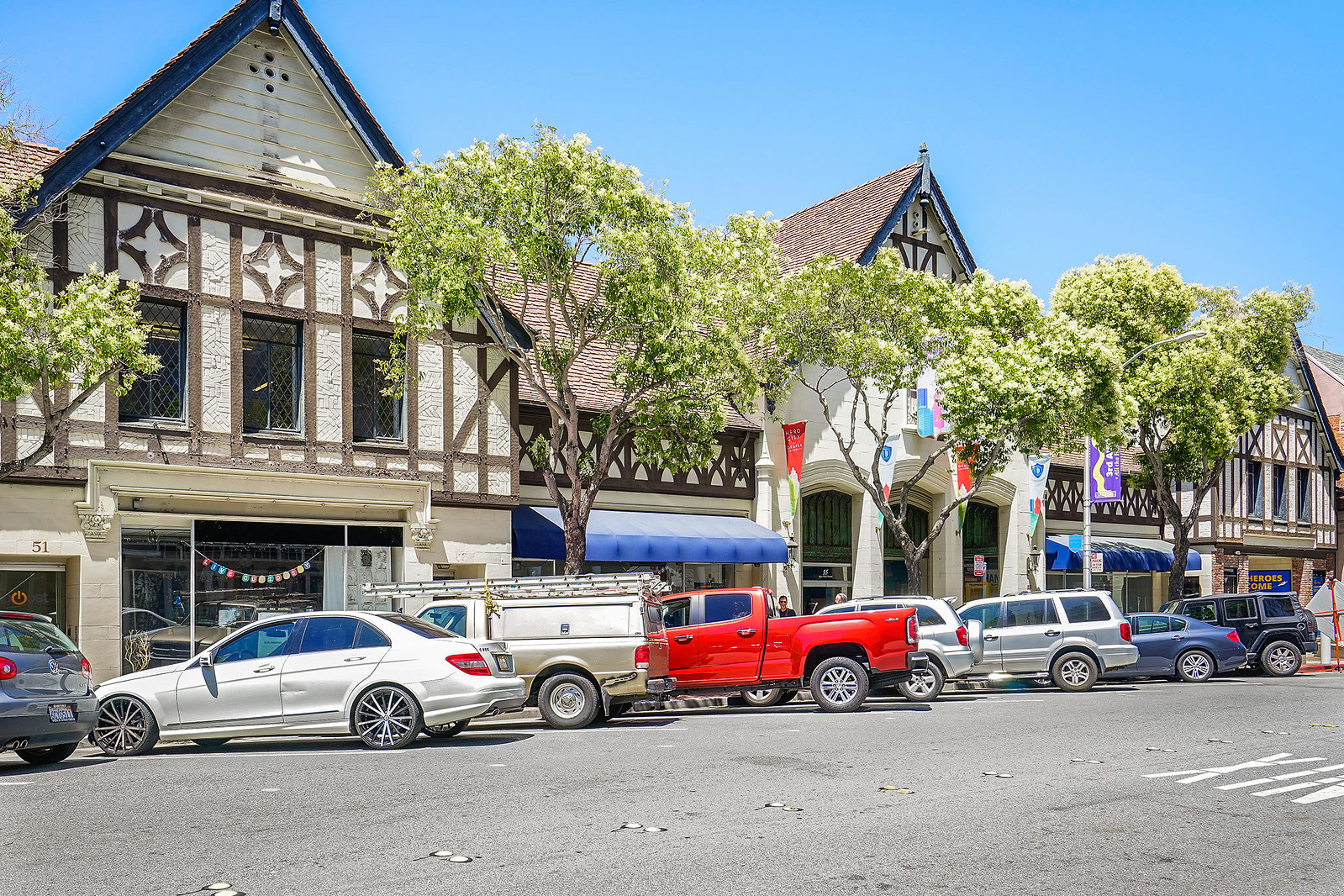 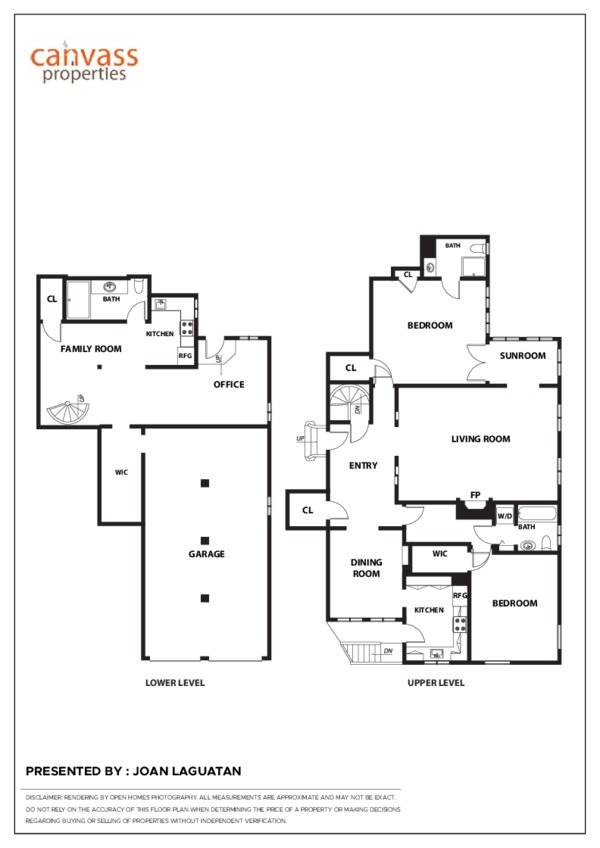 One of the largest cities on the San Francisco Peninsula, San Mateo boasts many options for recreation as well as a revitalized downtown, with a large movie theater, restaurants, and bars. Spanish explorers first came to present-day San Mateo on a 1776 scouting trip and named the creek they slept beside San Mateo Creek. In 1863, the railroad arrived in San Mateo, leading some wealthy San Franciscans to build summer and weekend homes in the area. Today, approximately 100,000 people call the city home. It has a Mediterranean climate, and is known for its rich history. Finally, being in the center of the San Francisco Bay Area, it has many ways to travel back and forth beween the major cities of that area.

San Mateo has one of the larger, well developed, more prominent suburban downtowns in the San Francisco Bay Area. It is located roughly between Tilton and 9th Avenues and Delaware Street and El Camino Real The downtown core contains over 800 shops and restaurants, many of them in historic buildings from the late 19th and early 20th centuries. A large, modern 12-screen movie theatre complex gives the downtown a major entertainment option. Central Park is considered to be San Mateo's signature park with tennis courts, picnic areas, playground, a baseball field, a recreation center, a miniature train, and a Japanese Tea Garden. San Mateo Caltrain station is situated downtown. The downtown also contains many large and small multi-story office buildings, apartments, government buildings and Mills Medical Center, making the area a busy employment center day and night.

The city is home to the Hillsdale Shopping Center and a number of parks -- including Central Park and the Coyote Point Recreation Area. The CuriOdyssey museum at Coyote Point offers science and wildlife exhibits for children and adults, some of which feature live animals. For a breathtakingly beautiful jog, hike, or bicycling outing, locals head to the Sawyer Camp Trail at the Crystal Springs Reservoir.